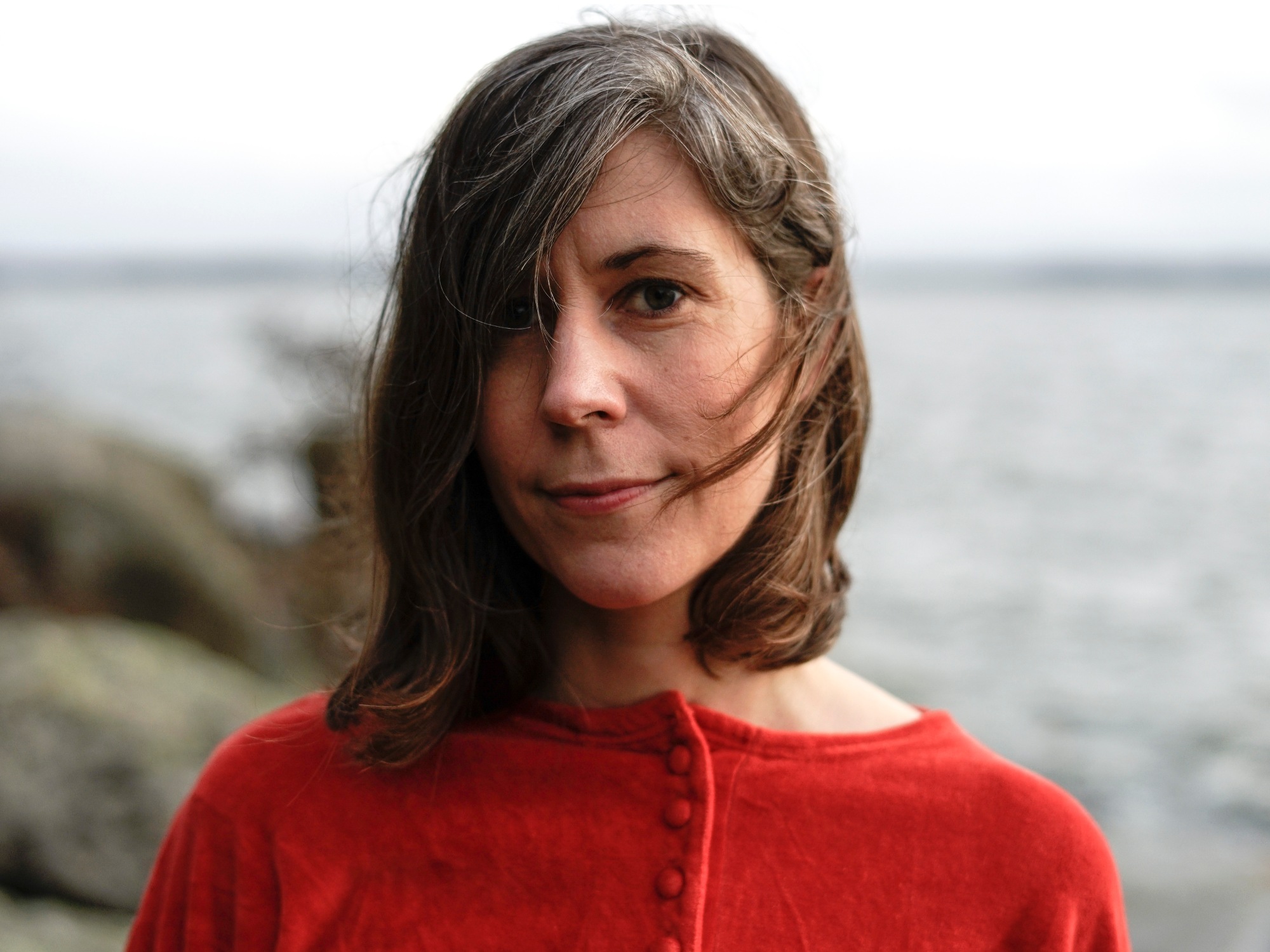 JrF: when & why did you become interested in located sound?

MA: The first time I got a glimpse of working with located sound was in 2012, when a local gallery invited me to make a piece composed out of sounds recorded in the gallery space. In return, they bought me a digital recorder and a pair of binaural microphones. I spent a lot of time in the space during opening hours, after hours and at events to gather material and explore the acoustics of the rooms. It was interesting and ear-opening, but at that time it was a detour in my practice. A few years later, in 2015, me and my husband, Niko-Matti, were spending two months at a countryside residency in Finland. We were both at a turning point in our work and also starting to work together. Up until that point, my music making had relied to some extent on sampling and I was having severe doubts about the sustainability of working like that. Listening and recording the surroundings became an important way out of this dead end for me, and a way to integrate life and music.

JrF: how do you use sound (inc. field recordings) in your own artistic output?

MA: I assemble sounds derived from various sources, mostly field recordings in the broad sense of the term, synthesisers and occasionally musical instruments. The sounds that I work with often come to me quite spontaneously, either going about with my ears open, aimlessly patching or experimenting in the studio until some sound catches my attention or surprises me. When a sound is captured on tape or file, it is a new entity bearing traces not only of the situation recorded, but of the recording act, the positioning, the technology and whatever else affected the outcome. Assembling recorded sounds into a composition, I try to relax my mind and let the sounds lead me to whatever interventions they seem to invite. These interventions range from almost nothing to heavy processing and the contrast between these is interesting. Sometimes it’s just about which two sounds you put next to each other and the effect that produces. Other times it could be the classic palette of concrète treatments. Musically, I gravitate towards spontaneous rhythm and intuitive tuning, more so than for example metric rhythm or systematic tuning, which makes field recordings interesting to work with.

JrF: do you regard ‘natural’ sound as a musical element (bearing in mind that such words are human inventions with shifting weight and meaning) or as sound? are these definitions important? (nb. the term ‘natural’ is used in this instance to describe any sound from any object, other species or human that is observed rather than generated with apparent compositional intent)

MA: In physics, sound is ultimately vibrations. It’s a widely accepted idea in our field, that all audible sound can be accepted as or organised into music and I agree fully with that. And of course you could just as well think of music as ‘plain’ sound. Someone picking up a violin and playing it – it seems so deliberate and artful but in a sense, they are just one of many events producing vibrations. It somehow… just happens. A musician is also just a heap of particles moving around and doing things. I feel the same about electronic sound. It’s wild energy unfolding like magic. You think you’re producing the sound, but actually it’s not so much about you, you’re just channeling it. Someone built the instrument to channel it, but they, too, are distributors. This is just one of the reasons why the concept of ‘natural’ sound doesn’t seem meaningful. This perspective takes some of the edge out of the seriousness of agency and intentionality. The composer or the person holding the microphone is neither more nor less important than the sounds involved in the process. Listening is the central thing in between. Making music is something like facilitating the magic. There’s no need to use a lot of force or erase yourself from the process, you can just join the dance. It’s play, but it’s political all the same.

I think definitions are at the same time both important and not – how we name things shape us, but on another level categories are also ultimately empty. Presented with two approaches that seem to make up opposites, I’m often haunted by the feeling that if you look at them very closely, they will turn out to be almost the same. As much as I admire people who take and idea or an aesthetic to its full expression, pristine field recordings or fully acousmatic treatments – just to give an example – are neither what I’m drawn towards in what I’m doing. What I’m interested in is the categorical in-between – the liminality of the listening experience. We are standing on the threshold between the world of sounds simply unfolding before our ears and all the meaning and interpretation we attach to it.

MA: Listening is something that gets more enjoyable the more you surrender to it. Exploring located sound has also made me a more attentive music listener. I think fine-tuning the ear makes you alert to other senses as well and that, if you let it, this could lead you to reflect on your perception and its limitations. Listening can be an exercise in empathy, but of course you don’t need to be a field recordist or an artist to practice this.

This is a text widget. The Text Widget allows you to add text or HTML to your sidebar. You can use a text widget to display text, links, images, HTML, or a combination of these. Edit them in the Widget section of the Customizer.
%d bloggers like this: